To "Make in India" Vedanta Insists "Mine in India" 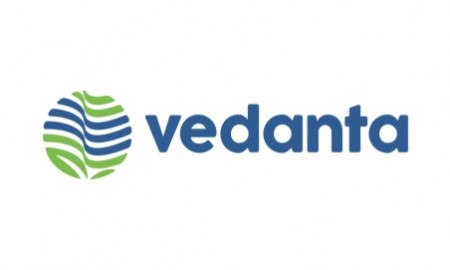 India has the potential, resources and talent to become the engine of global economic growth. Mr. Anil Agarwal, Chairman, Vedanta Group, stated that India’s potential of attracting investment worth $100 billion is a great opportunity to create value for its people. Vedanta, India’s only diversified natural resources company is participating at the Hindustan Times Leadership Summit 2015, held on 4th & 5th of December 2015. While attending the Hindustan Times Leadership Summit, Mr. Agarwal said, “I am confident it will emerge as a global investment destination and an easier place to do business.” The Indian government needs to take a broader perspective of its policies and reduce process time to ensure a faster and transparent decision. Stressing for higher extraction of natural resources in the country, Mr Agarwal, while commending Honourable Prime Minister Narendra Modi’s ambitious ‘Make In India’ mission, suggested that it needs to be supported by ‘Find In India’ and ‘Mine in India’, thus skilling the youth and creating thousands of SME's and create job opportunities. Vedanta has created value for all the stakeholders, including the Government of India, and has produced tremendous job opportunities across the natural resources value chain. It is Mr Agarwal’s dream for Vedanta to be India’s flagship and world class diversified natural resources company which represents the country on the global map. Mr Agarwal is committed towards poverty eradication and making India a self-sufficient economy. He believes that for every young individual to truly become an active participant in India’s economic growth the tripartite network of government, academia and industry is crucial. It will engage, enable and empower these bright minds thus boosting not just employability but also enterprise. Today India looks poised to grow at over 7.5%. While, it is a robust rate, Mr. Anil Agarwal is confident that it can achieve double-digit growth. The nation’s billion plus population houses over 600 million women. 50% of its total population is between the ages of 0-25, which makes India one of the youngest nations globally. Such demographic wealth is unmatched. But it can only be tapped when its youth are educated, when its women are empowered.