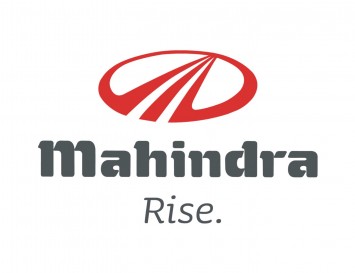 Parvinder will be responsible for positioning the BabyOye brand as a differentiated and true Omni Channel player in the maternity and baby-care business. “The appointment of Parvinder as Chief Omni Channel Officer is another major step in our continuing journey towards building a robust and differentiated business. We are very optimistic about this journey. The early success of the Mobile App and the improved traction on our web store when seen in conjunction with the growth of both the physical network and the rebranded BabyOye stores only strengthens our belief,” said Prakash Wakankar, CEO, Mahindra Retail. Parvinder Singh has previously worked with organizations like Hindustan Lever, Coca-Cola, Standard Chartered Bank and the National Bank of Dubai (NBD) in the UAE and is an alumnus of IIM Ahmedabad. Mahindra Retail also announced that Sanjay Nadkarni, CEO, Mahindra Internet Commerce Private Limited (MICPL), which operates the BabyOye eCommerce vertical, would transition from his current role to take up a position as a Director on the Board of the company. In doing so, he will have more time to independently focus on new ideas and fresh start up opportunities. In December 2014, Mahindra Retail acquired BabyOye from Sanjay Nadkarni and Arunima Singhdeo, its founders and their investors and housed it in MICPL as the eCommerce arm of Mahindra Retail. The acquisition was a significant first step in the company’s path towards building multi-channel capability to serve its growing customer base and laying the foundation for the Omni Channel play. Mahindra Retail continues to make significant technology and digital investments in the website www.BabyOye.com and is also building a pan-India network of franchise & company owned stores to reach young parents. The company’s mobile app went live on both ioS and Android platforms in October 2015. The expansion of its physical store network continues to gather steam with 40-45 new franchise stores expected to open this fiscal. BabyOye’s stated goal is to become the destination of choice for young parents in India across online and offline retail and social media. As part of this strategy, existing Mahindra Retail stores (Mom & Me) have already been rebranded BabyOye to showcase a new brand that is fresh and exciting.